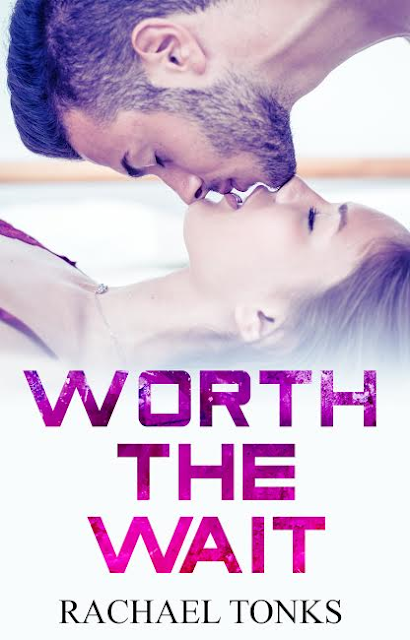 To the outside world, Josh Larson has it all.

With a thriving business and more than enough attention
from the ladies, what more could a guy want?
Depth.

Colliding with Quinn Tate was never part of his plans, but
when he meets the sexy as sin stripper, Josh realises there
is more to her than meets the eye.

On a mission to fill the void in his life, the mystery
surrounding Quinn’s secrets, leaves him craving the truth
behind her guarded exterior.

When he wants more than she’s willing to give, the decision
lies with Josh.
Give up on something special, or fight for the only woman
who could be worth the wait?

Wow just wow! How apropos the title of this book is. I fell in
love with Rachael Tonks’ books when I read Bun with me the
first book. And oh my god this book was amazing. It’s kind
of a spin off and kind of in the series. It is expertly written
and was a true joy to read.

This is Josh story; if you read burn with me then you know
who josh is. If not well he is the best friend to Caleb and
adopted uncle to his son with Amber. He is the one who
helped them get together. But know he is after his haply
ever after. And he may have just found it with Quinn. Who
he meets at a strip club, but not what ya think. I will leave
this one for you to discover. But I was totally impressed with
Josh. He did a good thing and even though he lost touch
it was Amber who reminded him. If it is meant to be he would
finder. And Oh MY God did he ever. I love their love story
and was floored when I found out how she got there. And
once again when he helped her rescue a child I was even
more proud of Josh.

Now before I ruin this for you I will leave off here. I hope you
enjoy this book as much as I did. If you do like this book,
please consider leaving a review. The Authors really like
it when you do; they value your opinions too 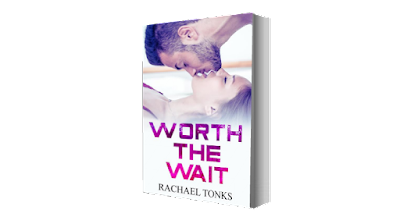 Worth the Wait - A Burn with me spin-off Novella. 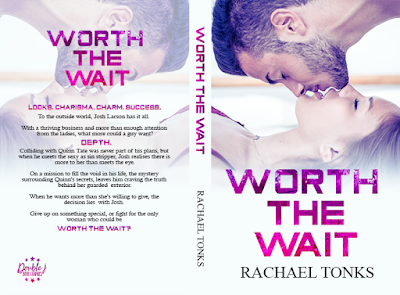 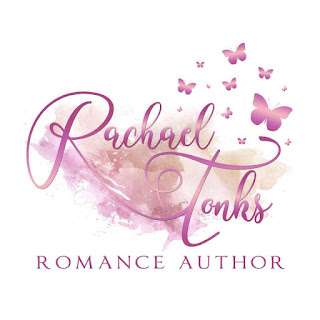 
books, and a particular love of the romance genre. As a child
Rachael could always be found with her head in a book, but it
wasn’t until the beginning of 2015 when Rachael’s love of
books really took over. Reading spurred on her desires to put
pen to paper, and write down the story of the characters
screaming for their story to be told. Starting out her career
with a new adult romance novel, she is currently working on
her fourth novel which she plans to release early-2017.
Rachael lives in the steely suburb of Sheffield, in the north
of England with her husband, 3 beautiful children and her
2 crazy dogs. She loves nothing more reading with a good
cup of tea and is self-proclaimed chocoholic!