Rather Be
(A Songbird Novel)
By Melissa Pearl
publication: May 8th 2017
Genres: New Adult, Romance 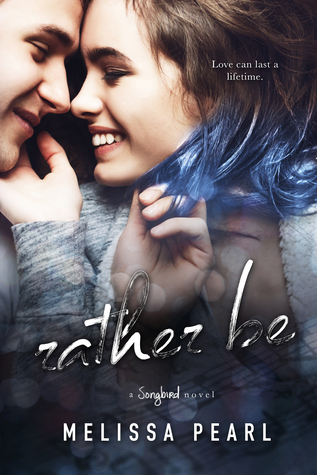 Love can last a lifetime…


Best buds in high school, Charlotte (Charlie) Watson and
Nixon Holloway were inseparable … until the summer after
graduation, when things in their relationship shifted and it all
fell apart.

Four years later, their paths cross at a snowbound New York
airport, and it doesn’t take long for them to realize that time
and distance has done nothing to extinguish the flame
between them. But life has moved on. Nixon has a girlfriend,
and Charlie must face up to the lasting consequences of
what she let happen that dreadful summer.

In a secret attempt to make amends, Charlie suggests a
spontaneous road trip from New York to LA. As usual, Nixon
can’t resist her persuasive charm and so they hit the road
together. But as the duo make their way across the country,
they are both forced to face some honest truths about
themselves, their present lives, and all of the unfulfilled
dreams they’ve let slip by.

Each of them can see the course their lives are taking … but
is there someplace else they’d rather be? And will they have
the courage to fight for the person they would rather be
with?

Oh my god I so loved this book I have read the entire series.
And I can't believe this is the last book. Nooooo I don't want
them to end. They are artfully crafted books. The wonderful
way the music is weaved into such a well-written story.

I suppose if the series had to end she could not done it any
better. This story is Nixon and Charlie's story. But there were
cameos from all the other couples. It was so much fun
seeing what they have been up to. But I loved the music for
this book how it was like fate trying to tell them something.
I was so floored when I read why Charlie left Nix so many
years ago. I could have screamed, but was to busy baling my
eyes out. So be warned have tissues ready. You will need
them. And nixon may he needs to grow a pair. You can't
please everyone so you have to please yourself. Fate kept
bringing the back to each other. Let's just hope he realizes
what he needs to do in time. Before he losses Charlie.

(Please note: The songs listed below are not always the
original versions, but the ones I chose to listen to while
constructing this book. The songs are listed in the order they appear.)

THUNDERBIRDS ARE GO
Performed by Busted

IN TOO DEEP
Performed by Sum 41

BREAK ME DOWN
Performed by Tenth Avenue North

RAISE YOUR GLASS
Performed by P!nk

DREAMING ALONE
Performed by Against The Current

SHE MOVES IN HER OWN WAY
Performed by The Kooks

CLOSER
Performed by The Chainsmokers & Halsey

THIS TOWN
Performed by Niall Horan

WE ARE YOUNG
Performed by Glee Cast

ANOTHER YOU (ANOTHER WAY)
Performed by Against the Current

EVERYTHING I DIDN’T SAY
Performed by 5 Seconds of Summer

WE BELONG
Performed by Sheppard

LET ME DOWN EASY
Performed by Sheppard

GRAVITY
Performed by Against the Current

CARRY ON
Performed by Fun

CUPS
Performed by The Barden Bellas

COMEBACK KID
Performed by Against the Current

CRASHED THE WEDDING
Performed by Busted

HAPPY TOGETHER
Performed by Simple Plan

RATHER BE
Performed by Clean Bandit & Jess Glynne

CAN’T GET ENOUGH OF YOU BABY
Performed by Smash Mouth

To enhance your reading experience, you can listen along to the playlist for RATHER BE on Spotify.

Singing in the shower takes on a whole new meaning… 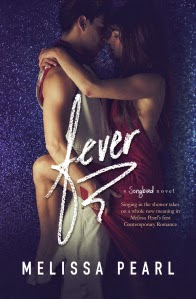 When it comes to love, can you be bulletproof? 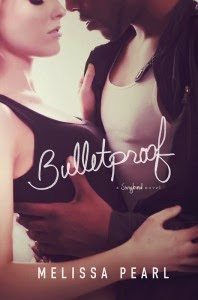 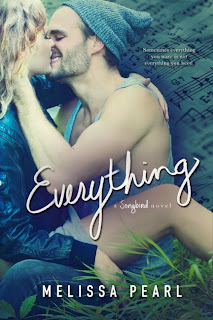 Everything (A Songbird Novel Book 3)

Sometimes you have to say goodbye before you can say forever…

|  GoodReads
One night can change everything… It’s infuriating,
irresistible, and all consuming…it’s true love.

What is expected of you is not always what you need.... And what is needed is honest love that can outclass
anything. 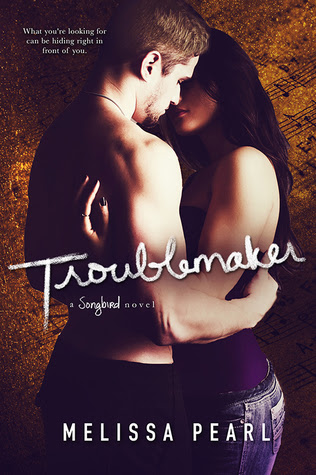 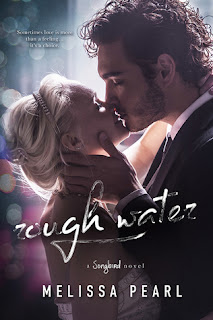 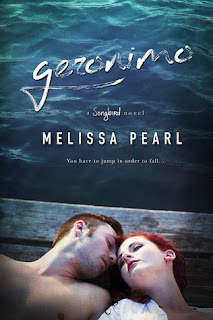 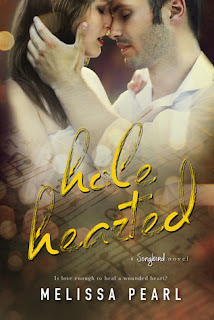 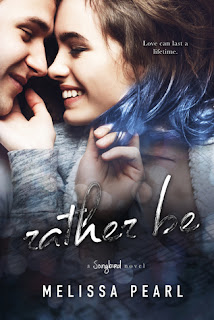