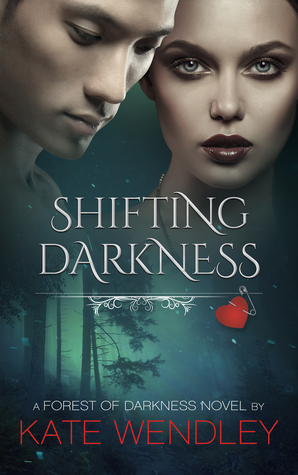 After a lifetime of lies, he didn’t know who he was anymore,
so how could he ever be what she needed?

Vince grew up believing he was only part werejaguar… a
hybrid. He had supernatural abilities but no cat inside him.
Found out by the community he’d been trying to hide from,
his eyes are suddenly opened to everything he’d ever
believed about himself, all of it a lie. It’s now a race against
time as he fights to heal his broken body before sexy Penny,
a werecoyote, finds out he’s not the man she thinks he is.

Penny was good with computers, not men. But when hot as
the sun Vince came along, she did something she’s never
done before… she tried her hardest to be nice. And it almost
worked, until she realized he was keeping things from her.

Oh how I loved this book! It was amazing. This book is so
well written that the story just flowed. I read this book
straight through. So before I knew it, it was morning and
I had gotten no sleep. Granted I started the book early on
a Saturday so thankfully I could sleep in on Sunday.

This is the fourth boo in the series. And even though the can
be read as stand alone. There is a story in the back ground.
So I would suggest getting all the books. The first three are
even in a set now. This book is about Vince and Penny.
Vince is a friend to Kaia who world at the book store where
she met Anthony. Turns out he is a super too. But he has a
problem he cannot shift. And he has never been around
other shifters. But when Anthony invites him to the club her is
thrown into the world big time. And oh when he meets Penny
his no existent cat perks up. What it takes to fix him was
a shock. But it was a good one for him and you will never
guess who figures it out. There is so much depth to this story
and I am so ready for the next book. Vince is typical male
and not wanting to ask for help. And hopefully penny can
knock some since into him.

Now before I ruin this for you I will leave off here. I hope you
enjoy this book as much as I did. If you do like this
book, please consider leaving a review. The Authors really
like it when you do; they value your opinions too. 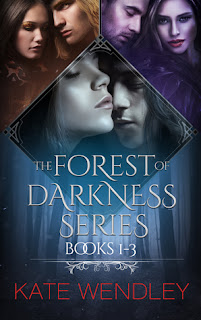 The Forest of Darkness Series, Books 1-3 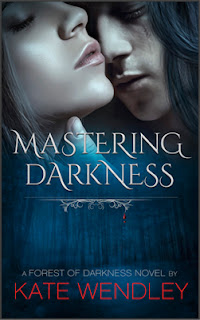 Mastering Darkness (A Forest of Darkness #1) 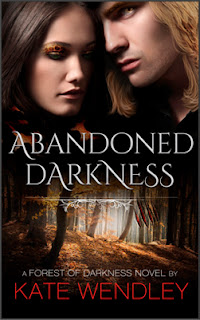 Abandoned Darkness (A Forest of Darkness #2) 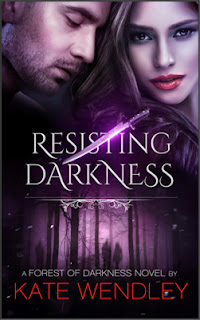 Resisting Darkness (A Forest of Darkness #3) 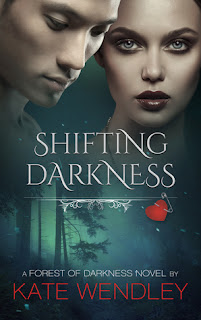 Shifting Darkness (A Forest of Darkness #4) 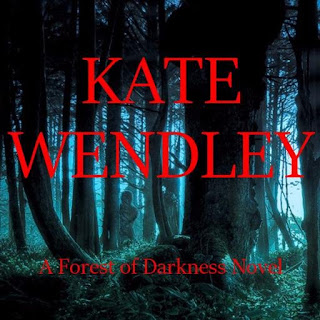 Sometimes 'the one' is a monster...
Kate Wendley writes Paranormal Romance for those who
love drama. Humans, vampires, werewolves and more
contend with hot tempers and incredible powers while
bravely navigating the mysteries of finding love and
acceptance in her modern day series, A Forest of Darkness.
Set in the ‘City in a Forest’, Atlanta, GA, it’ll make you think
twice about how well you really know your friends and
neighbors.

When Kate's not busily reading or writing about things that go
bump in the night, she enjoys watching sci-fi, campy horror
movies and stand up comedies. To learn more about Kate,