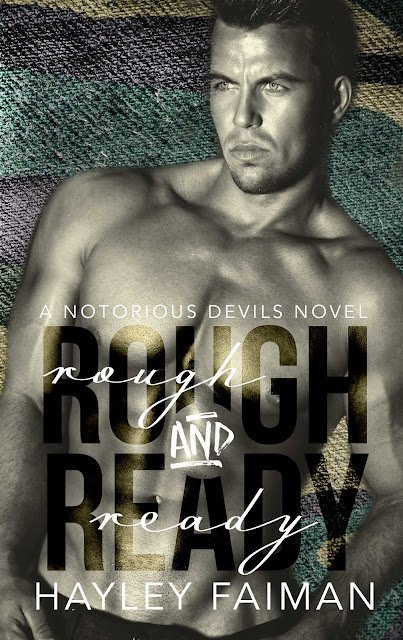 Cleo Hill is a married woman, in love with a man she's never
really known—her husband, whom she hasn't seen in eleven years.

Paxton "Torch" Hill is a Notorious Devil, a man who's been
wrestling with his personal demons since before he knew
the horrors of war.

When a threat against his club means danger could be
lurking around his estranged wife's door, Paxton is
determined to protect her. Yet, one look at the woman he
left behind, and he knows his plans are about to change.

The past is not an easy thing to forget, especially not for
a woman scorned. While Cleo isn't the innocent catch he
once knew, there's something about that rough and ready
man she's not sure she can deny.

After all—they promised each other forever.

*Recommended for readers 18+ due to Language,
Sexual Content, and Violence 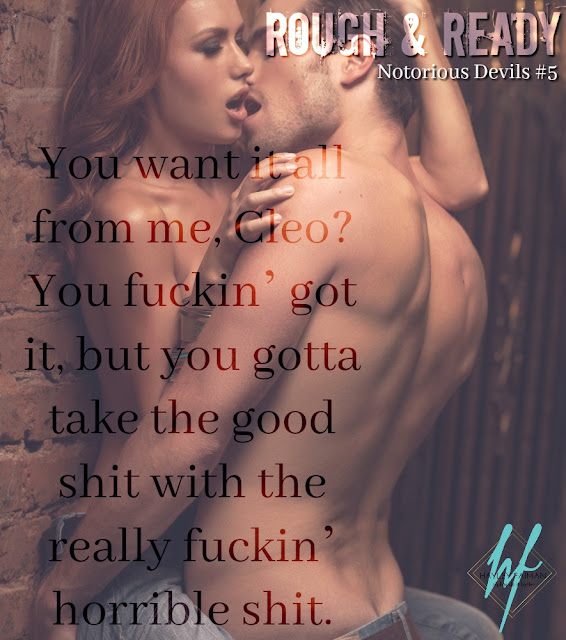 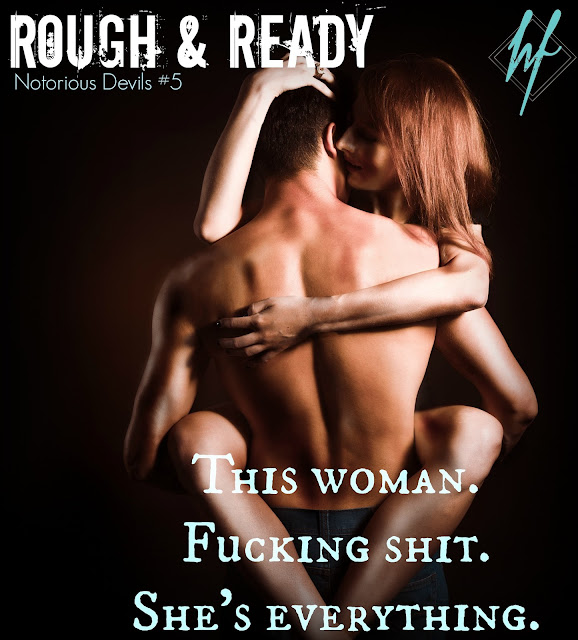 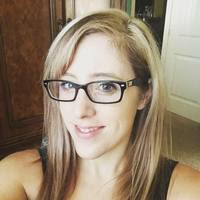 32 years young... born and raised in California, did a stint in
Oregon only to return to the Golden State. Lived that life
a while until the Lone Star State called to us, Hill Country,
Texas is where we call home, where our boots rest and
loving that country life. Living the life with one bearded
power pole climbing husband, two little boys that are full
of energy and drive us crazy plus a chocolate lab named
Optimus Prime. 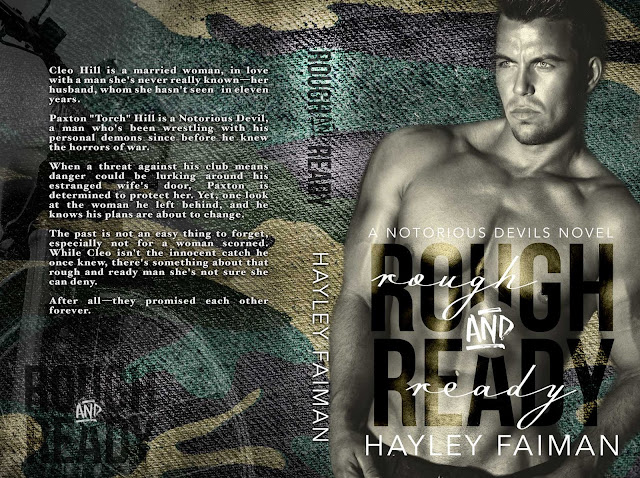