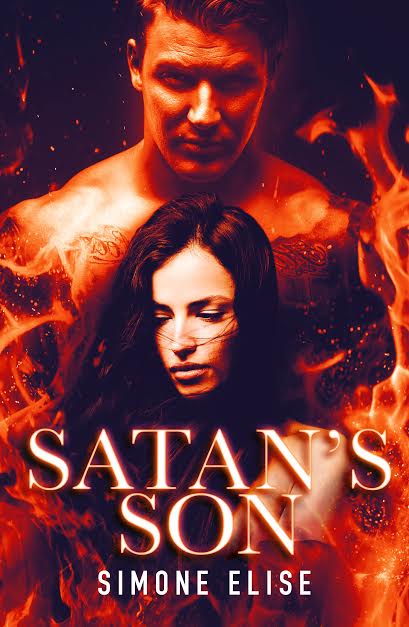 But that’s what happened to Addison. One minute she’s
walking along in her average life, worrying about curfew,
and the next minute she’s in hell.

Addison was living a typical teenager’s life before being
dragged down to hell to atone for her sins on Earth. She
must now make up for her bad behavior but is not expecting
to meet her match in Ethan. Devilish good looks, charming
smirk, an attitude to match, oh, and he’s Satan’s Son.
Addison must now navigate the channels of hell with the
reluctant guidance of Ethan as he atones for his own error.
But could his mistake be closer linked to Addison’s death
than she knows? Neither Addison or Ethan were planning to
find love but now that they’re here, which will it be: Heaven or Hell?

Wow! Simply wow. I loved this story. It is more YA
romance than plan romance and so well written.
It is shorter than most books so my review will be short.

This is Ethan and Addison's story. At age 19 Addy
dies and goes to hell. Where she meets Eathan
Beast, Satan's son. Who has been kind of
interested in her all her life. But he is keeping a
secret from Addy that may change things. But as
they get to know each other she kind of starts to
fall for him. When his dad decides she is to go
away he is not sure what to do and she does not
want to lose him either. Now they just have to find
a way to be together before it is too late for Addy.

Now before I ruin this for you I will leave off here.
I hope you enjoy this book as much as I did. If you do like this book, please consider leaving
a review. The Authors really like it when you do;
they value your opinions too 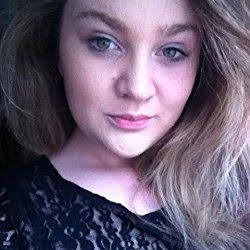 Crazy minds are the ones that create the best contents.
And my mind, is the craziest.