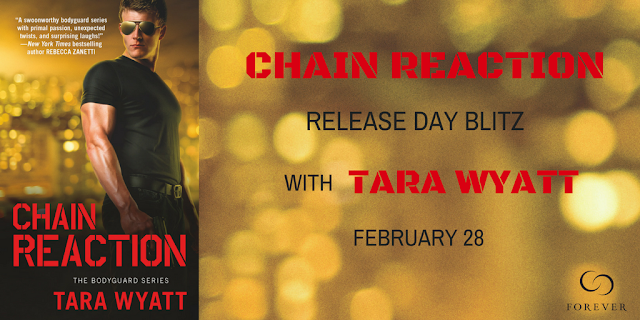 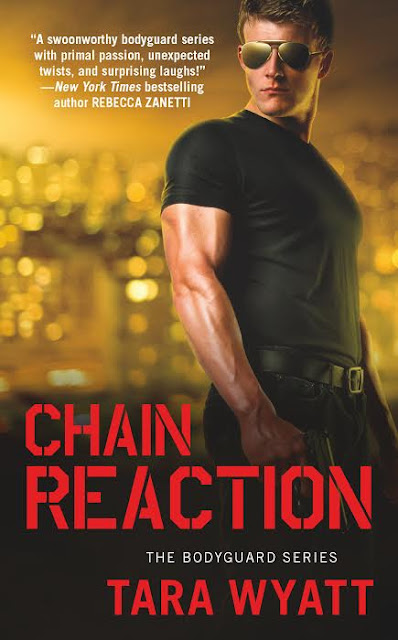 SHE NEEDS A LOVER AND A FIGHTER

Blonde. Beautiful. Talented. Alexa Fairfax is practically
Hollywood royalty. But growing up in a family of legendary
movie stars also puts her in the spotlight for danger. And
after she discovers a plot more deadly than any movie script,
Alexa desperately needs a bodyguard. A man like Zack De
Luca. A true friend with a good heart, a protective nature-and
the hard, chiseled muscles to back it up.

Zack has always been wildly attracted to Alexa. But since
he's training day and night to be an MMA fighter, he's afraid
his gorgeous friend will only distract him from his goal.
Indescribably sweet and irresistibly sexy, Alexa needs Zack
to pretend to be her boyfriend after her life is threatened.
Now this fighter-in-training will have to fight his own intense
feelings-to keep their little charade from turning into a major disaster . . .

Oh my freaking god. What a book. This is the first book by Tara
Wyatt. And the first in the series I have read. But now I have to go
read the rest. The book is so masterfully written. And it had me
hooked, reading on to see what happened next. Causing me to read,
till I finished this book in the wee hours of the morning.

This story is about Alexa and Zach. They met a year ago but were
dating other people. Neither believing they deserved the other. I felt
so bad for Alexa. Her family may have wealth but they sure as hell
did not know what love was. The things he had done had me
wanting to kill her father myself. Thank god for Zach now that he
is no longer dating Alexa's friend he is free to be with her but now
as he is assigned as her bodyguard she is now off limits. But this
playing at being her boyfriend may actually work out for them.
He is also training for a big fight as a MMA fighter. When all of
a sudden his opponent is changed they know something is up.
Even though they are not sure what is going on. When they are
confronted by this evil after her, they now they just have to keep
each other alive and then they can focus on other things. But man
that ending had me in sad and happy tears so be prepared. 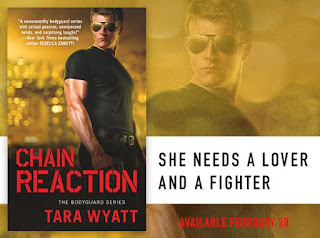 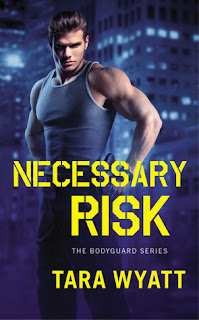 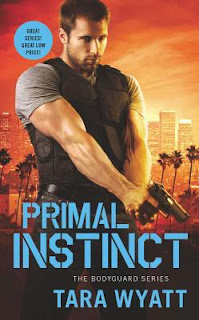 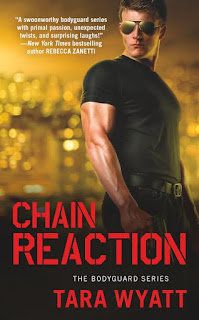 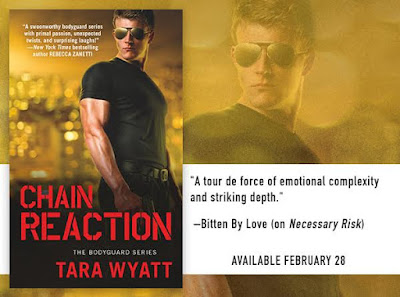 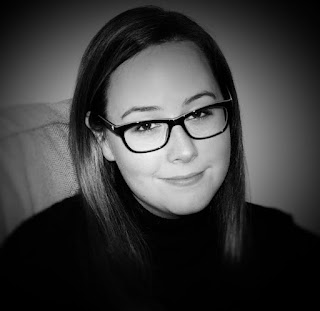 Tara Wyatt has been making up love stories ever since she
fell head over heels for the Backstreet Boys almost twenty
years ago. Winner of the Unpublished Winter Rose Award,
Linda Howard Award of Excellence and the Heart of the
West Award, Tara lives in Hamilton, Ontario with the cutest
dog in the world and a husband that makes all of her heroes
look like chumps.