Bride of the Dragons 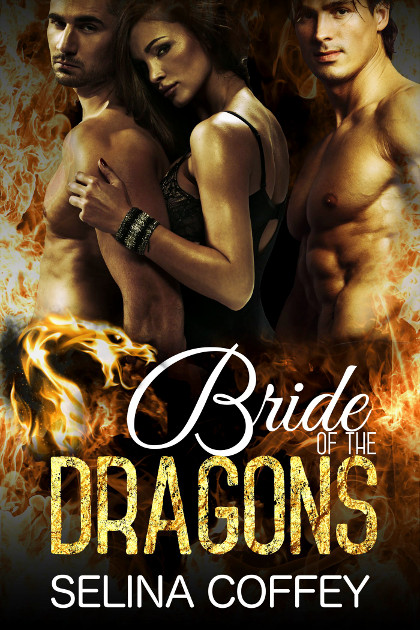 Elokon and Siron have yet to find a mate.

Elokon became the alpha of his tribe three months ago, and
since then, the human towns nearby have sent a dozen
women in tribute, and even the women of nearby dragon
tribes have sought them out. Elokon’s tribe is powerful and
any dragon would be pleased to bear a child of his bloodline.

But neither he nor Siron has seen a single woman that
awakens the mating instinct. At long last, the High Dragon
has passed down an edict: find a mate, or Elokon will be
stripped of his power and banished. There is no place in the
Dragonlands for an alpha who will not carry on the
old bloodlines.

As the third daughter of an impoverished Earl,
Adelina has no dowry and no prospects.

Desperate not to become a priestess, she makes a plan:
when the High Dragon’s court comes for their historic
meeting with the human king, she will be so alluring that she
can steal the heart of one of the richest noblemen at court.
She has worked late into the night, sewing herself a dress
that will catch anyone’s eye.

During the festivities, she knows she can tempt someone
into an indiscretion…

But much to her shock, that someone isn’t human.
Furthermore, it’s not one someone, but two. And now that
they’ve found their mate, Elokon and Siron aren’t planning
to let her go.

This book contains mature language and themes,
intended for adults only!

Ooh you’re going to love this book! It's not just a romance, but a
historical/paranormal romance with a ménage. How cool is that!!!
This book is amazingly written, and I so love the twists in the
book. It made for a great story.

The young woman in this book Adriana is the third daughter of an
impoverished Earl so she will not get a season like most young
women of the time because her family is poor.  So they only have
a dowry for the eldest daughter. That means if Adriana is to find
a husband she must find a rich one that will not want a dowry. This
year shifters are newly emerged and do not understand our human
traditions. So when Elokon and Siron meet Adriana even though
they are all drawn to each other. There are a few
misunderstandings, and they may never end up together. They just
have to let her go. Their king told them they cannot just take her,
she has to choose them. So now they have to figure out what to do
and see if she will have them after all. Even though they know she
is their mate. It may be the hardest thing to do. And that is a lot
considering they are at war with the Naga and that is bad enough. 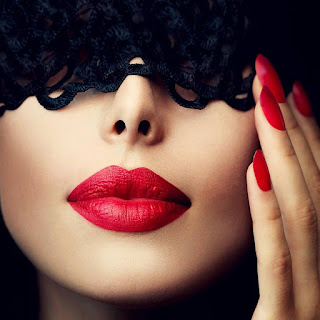 Selina Coffey is a romance writer who lives happily in London
with her husband and her son. She is a hopeless romantic
and grew up always believing in love. This is the main reason
she is so passionate about writing love stories.
Like many girls, she loves shopping so when she isn’t writing,
you will probably find her browsing online for the next pair of
shoes to add to her collection.