As the last Pack member without a mate, Luke Reynolds
has become an outsider. When he takes a job as the head
horse trainer Sedona, Arizona, he’s looking forward to
starting a new life. But everything changes the night he finds
beautiful woman stranded on the side of the highway.


Raven Wood has been bitten and turned against her will.
Luckily, her spirit is stronger than most, and she has every
intention of escaping the Sedona Pack. Somehow.
The sexy lone wolf who rescues her might be just the
answer she’s looking for.

But the Sedona Pack Alpha has a mission, and unless
Luke and Raven can stop him, they’ll lose everything.

Author’s Note:
While a part of a series, each book in the Moon series,
including WOLF MOON, can be read as a STANDALONE!

Oh how I love a good paranormal romance. And this one was
awesome. This book is well thought out and the story-line is just
amazing the way it flows. I cannot wait to read more books by Lisa.

This is how the lone wolf of the Reno pack finally finds his mate.
He is the only one without one so he moves away. And when he
finda Raven on the side of the road, running away from her Alpha
an evil SOB. He has no clue what he has found. As it is touch that
tells them who their mate is so wearing gloves neither wolf has a
clue. But when she shares the reason for running he is determined
to help her. But when they finally touch and their world turns he is
even more determined to help. Now he has to help save her and her
pack. As when you find out how evil this Alpha is and who he is
you'll know why they have to end him.

“You really need to go back and warn your Pack. I don’t know when Caldwell will be headed your way yet, but I could text you once I hear something. Maybe you can convince them not to be in town when Caldwell comes calling.”

“I’m not turning my back on you and your sister. If I can get Caldwell to accept me into this Pack, I can find his weak point.” He paused. “Did you tell him you found me and I wanted a meeting?”

A pit festered in my stomach as I shook my head. “No.”

He leaned against the bumper, obviously collecting himself. I could almost smell his frustration. “That’s why he hit you, wasn’t it? You wouldn’t tell them where you were.”

“It wasn’t Caldwell who smacked me.” I crossed my arms. “But none of that matters. I can’t let you get messed up in this snake pit, Luke. This Pack isn’t your problem. I don’t want you risking your life.”

I steeled myself and choked out, “Go warn your Pack and find your mate. Hopefully your Pack can defeat Caldwell, or at least avoid him, and we’ll all get out of here without messing up your life, too.”

He straightened, his jaw tight. “Sounds like you’ve got it all figured out.”

“It’s the safest for everyone.” He didn’t look convinced. I lowered my hands to my sides. “The last thing I need is another wolf going all Alpha on me. Please go. Be smart, not brave.”

I reached for the handle on the van just as he did.

And the world tilted on its axis.

His rough hand covered mine, skin to skin, and somewhere in the shadows of my soul, my wolf howled. The sound deafened me from inside out. I lost my balance, but he caught me before I fell. Staring up at him, my vision blurred as my pupils dilated and contracted. His scent filled my lungs. And from the core of my being, every part of me recognized him.

I opened my mouth to say something, but no words came. It didn’t make sense. I barely knew him. But none of that mattered. On a primal level, there were no doubts. His eyes searched my face, and finally he bent to kiss me. I wrapped my arms around his neck, clinging to him like a lifeline as my lips parted, our tongues tangling until I moaned into him. He tightened his hold on me, and his heart pounded like a sledgehammer in my sensitive ears. He felt it, too.

He growled against my lips and stumbled backward. I struggled to catch my breath, unable to tear my gaze off his. “What the hell was that?”

“Fuck.” He ran his hand down his face, chest heaving.

His throat bobbed as he swallowed hard. “I’m not going anywhere. I can’t let you go back there alone.” I frowned. “You don’t have a choice.”

I shook my head, completely confused.

He took a slow breath, his voice deep and dangerous. “I can’t get you and your sister out yet, so I’m going in. I’m not leaving Sedona without you.”

“No.” My pulse raced at breakneck speed. “They’ll kill you.”

“Only if they think I’m still with the Pack in Reno.”

At the moment the only thing I cared about was keeping him safe. I’d survived in this Pack so far; I could hang on a little longer. “It’s too risky. You’re not thinking straight.”

He caressed the edge of my jaw, the simple touch sending tingles through my entire body. “They will never hurt you again.”

“Luke, this is nuts.” Just the thought of them killing him was making me physically ill. “Please.”

He kissed my forehead and whispered, “You’re my mate, Raven.” When he moved back, intensity darkened his eyes. “And if any of them ever try to touch you again, they’ll have to kill me first.”

That was exactly what I was afraid of. 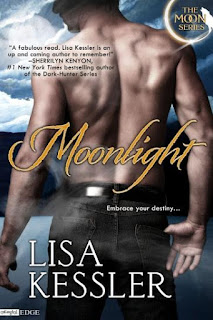 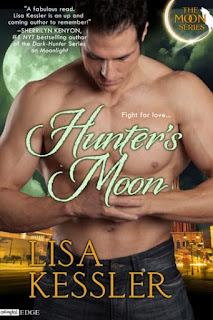 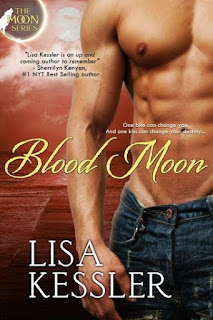 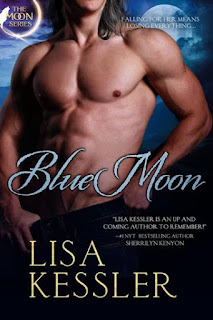 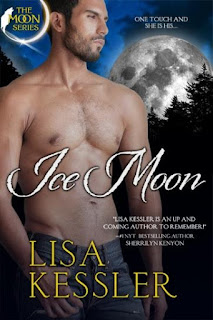 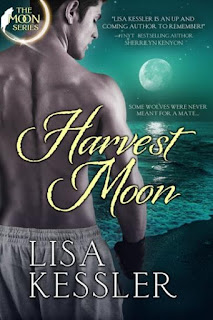 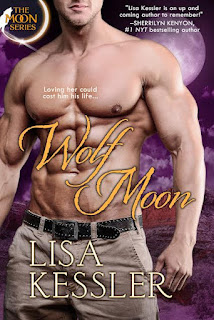 Lisa Kessler is a Best Selling author of dark paranormal
fiction. She’s a two-time San Diego Book Award winner for
Best Published Fantasy-Sci-fi-Horror and Best Published
Romance. Her books have also won the PRISM award, the
Award of Excellence, the National Excellence in Romantic
Fiction Award, the Award of Merit from the Holt Medallion,
and an International Digital Award for Best Paranormal.

Her short stories have been published in print anthologies
and magazines, and her vampire story, Immortal Beloved,
was a finalist for a Bram Stoker award.

When she’s not writing, Lisa is a professional vocalist, and
has performed with San Diego Opera as well as other
musical theater companies in San Diego.